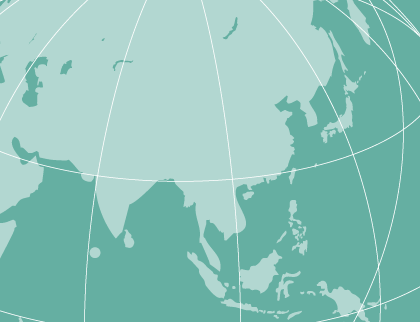 Towards the 100% proper management of waste

“National Plastic Waste Reduction Strategic Actions for Indonesia” was developed as one of the strategies to accelerate proper plastic waste management in Indonesia.

With a population of 250 million, Indonesia is the fourth most populous country and second-largest plastic polluter in the world after China. The country produces 3.2 million tonnes of unmanaged plastic waste a year, of which about 1.29 million tonnes ends up in the sea (Jambeck, 2015). In addition, approximately 10 billion plastic carry bags, equal to 85,000 tonnes, are released into its local environment each year (MoEF, 2018). This unmanaged plastic waste has also affected Indonesian rivers and the ocean. For example, four of the country’s rivers – the Brantas, Solo, Serayu, and Progo – rank among the most polluted 20 rivers worldwide.

Given this background, the government of Indonesia recently adopted Presidential Decree No.97/2017 on National Policy & Strategy on Management of Household Waste and Household-like Waste (JAKSTRANAS), and Presidential Decree No.83/2018 on Marine Debris Management (Plan of Action on Marine Plastic Debris 2017–2025). Aiming to create an enabling environment for the implementation of these Presidential Decrees, the National Plastic Waste Reduction Strategic Actions for Indonesia was formulated by the Ministry of Environment and Forestry (MoEF), the Government of Indonesia, and CCET.